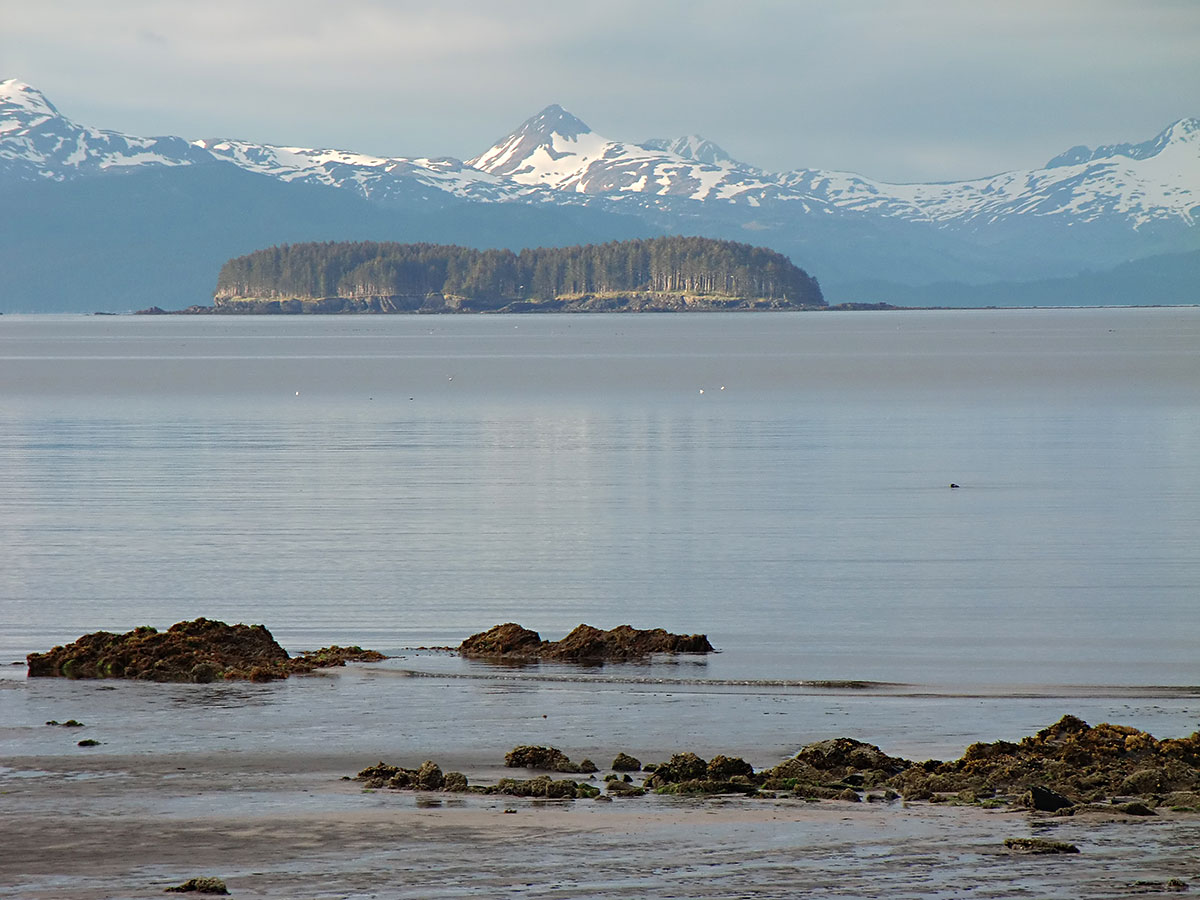 Dig Afognak began in 1993 as part of a community-wide effort to regain, restore and carry forward the light of our ancestral Alutiiq culture. Archaeological research in the Kodiak Archipelago began in earnest following the Exxon-Valdez oil spill in Prince William Sound in 1989. With the clean-up of Alaskan shorelines following the disaster, many archaeological sites were being disturbed and valuable information lost. Storm waves, vandalism and time itself were working to destroy the archaeological record.

At the same time, the former Soviet Union made available collections gathered during the days of the Russian American Company, and our people saw for the first time in more than two hundred years, beautiful and elaborate bird-skin parkas, painted and decorated bentwood hunting visors, and mask regalia. Our hearts were deeply touched by the work of our ancestors and we determined that we needed to take responsibility for the excavation of sites located on our Native lands.

Through our direction, archaeologists worked alongside Native landowners, which promoted sensitive handling of culturally significant materials. Artifacts and information recovered are housed and curated in the Alutiiq Museum and Archaeological Repository in Kodiak. To make the research circle complete, we invited tribal members and the visiting public to join us as Dig Afognak participants.

As the program developed, traditional cultural activities and youth camps joined the itinerary. Now, Dig Afognak has transformed into a haven for cultural exploration. The upcoming season heralds a series of cultural immersion programs for our community. So join us to light the past and spark the future as we reveal the life ways of our Alutiiq ancestors.

For the past few years, NVA has offered internships at Dig Afognak.  In order to be eligible for an internship at Dig Afognak, you must be a Native student between the ages of 14-18, preference will be given to youth of Afognak descent.  Interested individuals should contact Denise Malutin, Camp Manager at (907) 486-6357 or denise@afognak.org or Sierra Mullan, Camp Assistant at (907) 486-6357 or sierra@afognak.org.

To embrace, protect, develop, and enhance Alutiiq culture, protect our traditional use areas and encourage unity among the Alutiiq of the Kodiak Archipelago